What happened to the actors of the series Alf the extraterrestrial 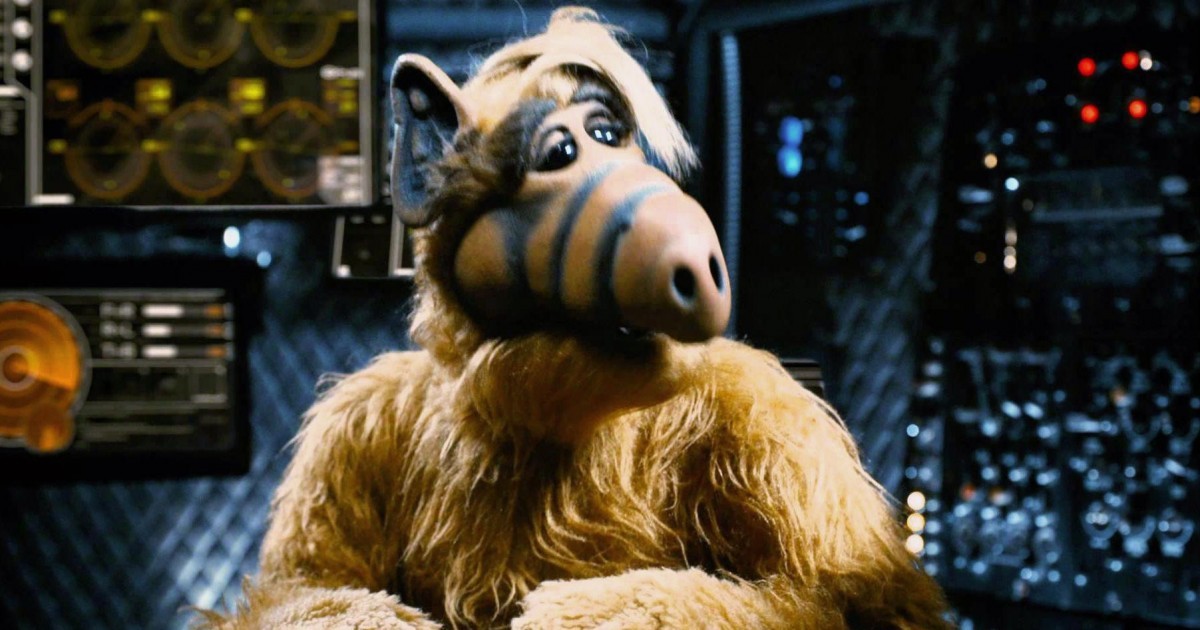 Do you remember the cult series of the 80s and 90s Alf? But do you know what happened to the actors of the series after all these years?

Let's take a look at another cult series of our 80s / 90s: Alf! Broadcast (and rebroadcast) in France since 1988, the series tells the story of Alf, a curious hairy extraterrestrial sentenced to stay on Earth after the crash of his ship. He happily finds refuge with the Tanner, a friendly American family living in the suburbs, who agrees to host it indefinitely.

Unfortunately for the Tanner and fortunately for us viewers welcome home a troublemaker such as this good old Alf is obviously not easy! Between her many blunders, her curious appetite for cats and the unannounced interventions of the two nosy neighbors, all or almost brings this merry troop to live adventures often hilarious!

The actors of the series Alf the extraterrestrial

Let's take the opportunity to discover today what have become the actors of the series since the end of it in 1990!

Let's start with Max Wright, the performer of Willie Tanner, the father of the merry family. If he never had the opportunity to find a role as important in his career as this one, it has nevertheless continued to occur in front of the screens but also on stage. He has also appeared in an episode of the series Friends as manager of the famous cafe where frequently meet the six heroes. 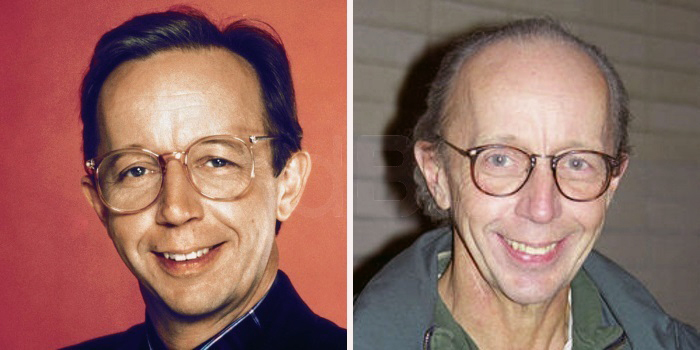 His personal life, however, had several tragic episodes: diagnosed with ganglion cancer in 1995, he is now happily in remission. In addition, he was arrested twice in 2000 and 2003 for driving under the influence of alcohol. Now 71, he is now more discreet on film sets and enjoys the company of his wife and two children.

For her part, Anne Schedeen, the actress behind the role of mother Kate Tanner, already had a long career as an actress before joining the cast of Alf since we had already noticed in well-known series: The man who was worth three billion, Magnum or Arabesque. 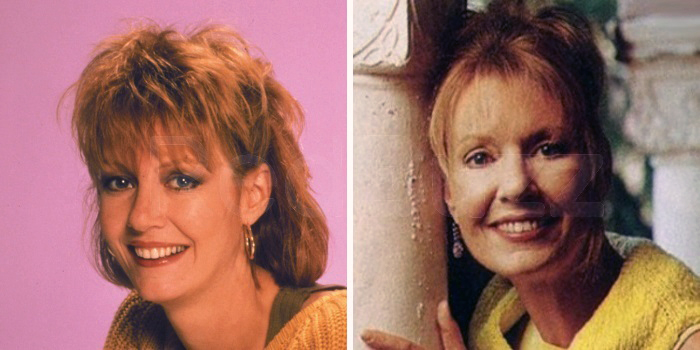 However, she put the studios aside a few years after the end of the series and now fully devoted to her passions: antiques and decoration. However, she did not completely abandon comedy since she always coaches young actors. She has lived since 1984 with her husband, producer Christopher Barrett.

Now let's move on to the children with the lovely Andrea Elson, who played the young Lynn Tanner at the time. Now a 45-year-old, the pretty brunette has now deserted TV sets to devote herself to yoga and family life - she has been married to producer Scott Hopper since 1993 and a mother full of a girl born in 1997. 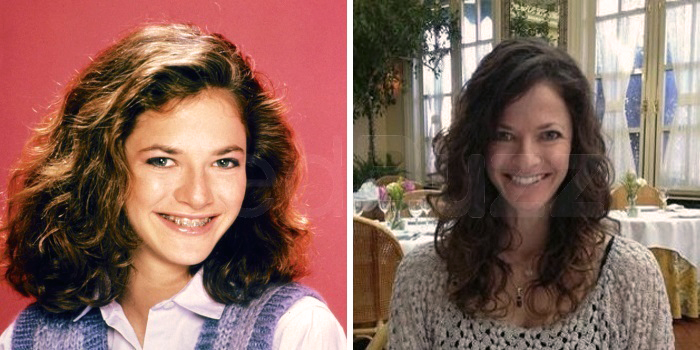 We will still note some of her appearances noticed in several series whose names will awaken in us memories of nostalgic: Madam is served, Married, two children, Our beautiful family or at the very end of the 90s The Fires of the 'love.

Among all this merry troupe, if there is one that can be said to have had a very short acting career, it is the little Benji Gregory who played the role of Brian Tanner. Finally, 'small' ... He has obviously grown well since time and is now 37 years old! 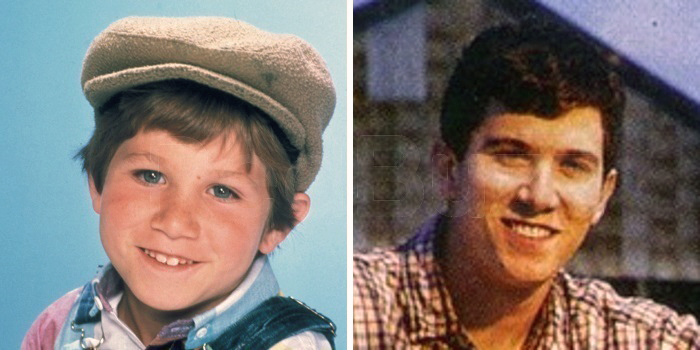 That does not rejuvenate us! Benji Gregory ended his acting career in 1993 and has since entered the Navy in 2004 as a meteorological consultant! Eh yes !

Roger Carel - The voice of Alf

Finally, what would be the Alf series without his eponymous character? If the extraterrestrial was doubled in original version by the creator of the Paul Fusco series, we will retain in France the voice of the excellent Roger Carel. 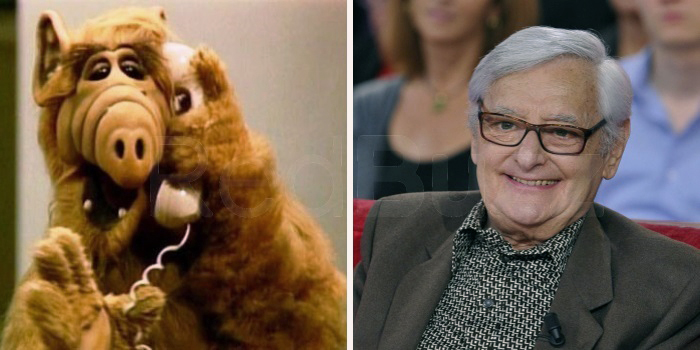 Talented comedian, he is known to be the French voice of many other iconic characters, such as C3PO in Star Wars, Asterix, Kermit the frog, Winnie the Pooh or even Hercule Poirot in the series of the same name. Now 87, he announced that he will officially retire in October this year after having participated in the dubbing of the film Asterix: The Domain of the Gods co-directed by Alexandre Astier.