What is the most powerful brand in the world? 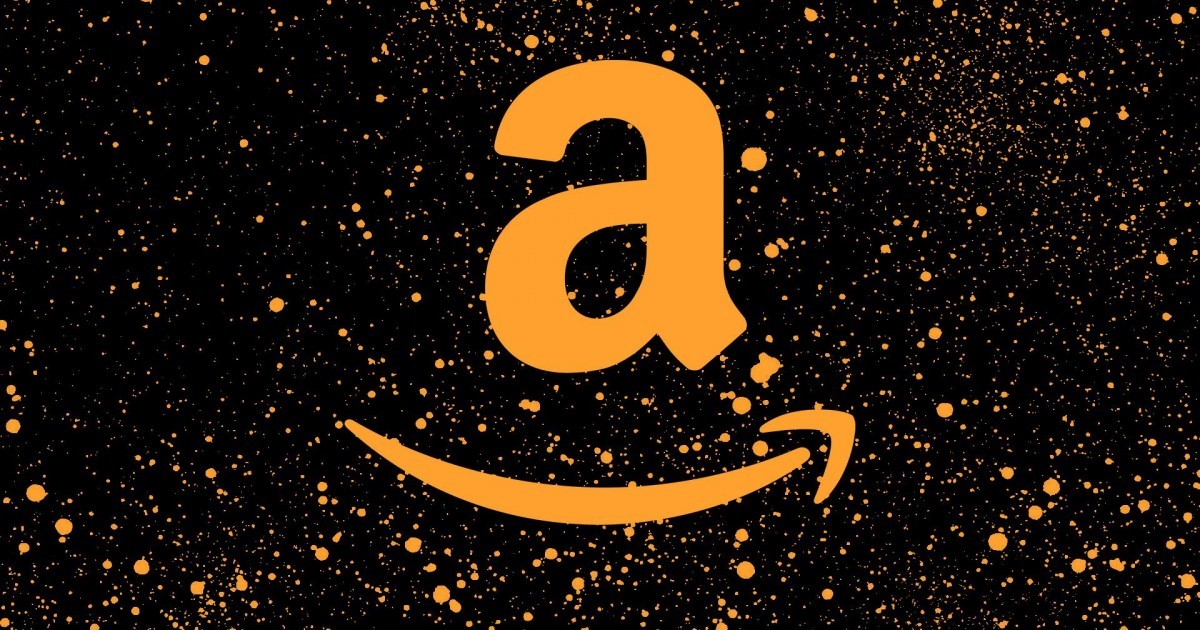 The American brand specializing in online commerce Amazon has taken the lead of the ranking of the most powerful brands in the world according to the study made by the firm Kantar.

Following the results of this study named BrandZ, the brand founded by Jeff Bezos to increase by approximately 52% the value of Amazon which makes him a value of 315 billion dollars and allows him to pass from the 3rd place of the ranking in the first place.

Kantar's firm said in a press release that Amazon has boosted its value through smart acquisitions, a very good service to the consumer and by offering a rich ecosystem of products and services that allows it to outpace its competitors. Amazon takes the place that was held by Google, which falls to the 3rd place with an estimated value of 309 billion dollars.

Gafa at the top of the ranking

Apple retains its second place with an estimated value of $ 309.5 billion and just ahead of Google. Then we have in order the group Microsoft, Visa, Facebook and the Chinese online trading giant Alibaba.